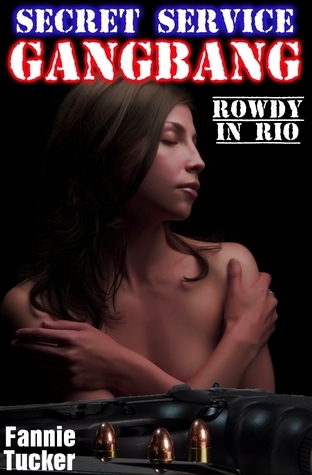 The Builders: A Story and Study of Freemasonry (Forgotten Books)