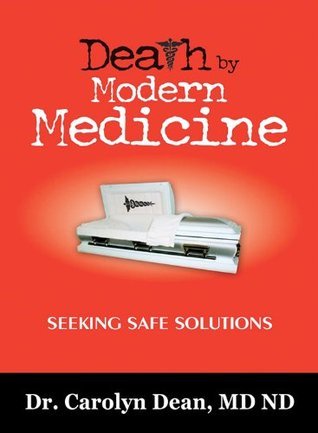 My Fathers Crimes: Crime Scene Photography in the 1950s

Beyond Supernature: A New Natural History of the Supernatural