Home » Inside Out by Amelia Heffner 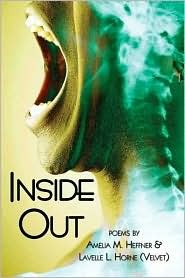 Welcome To My Cabin

Scripture, Reason, and the Contemporary Islam-West Encounter: Studying the Other, Understanding the